Removing the battery on a Peugeot 208 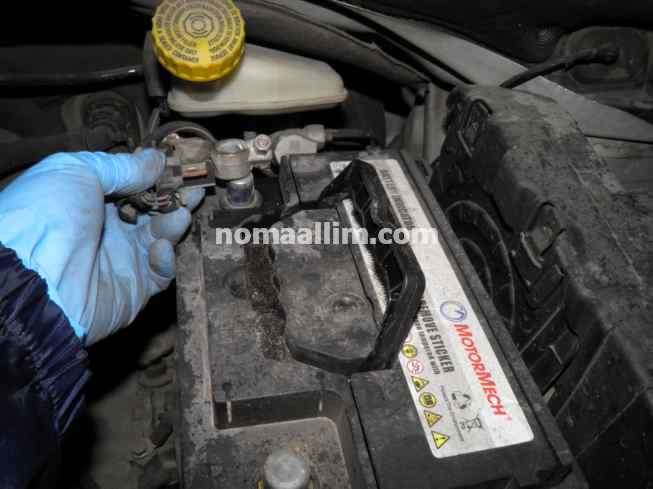 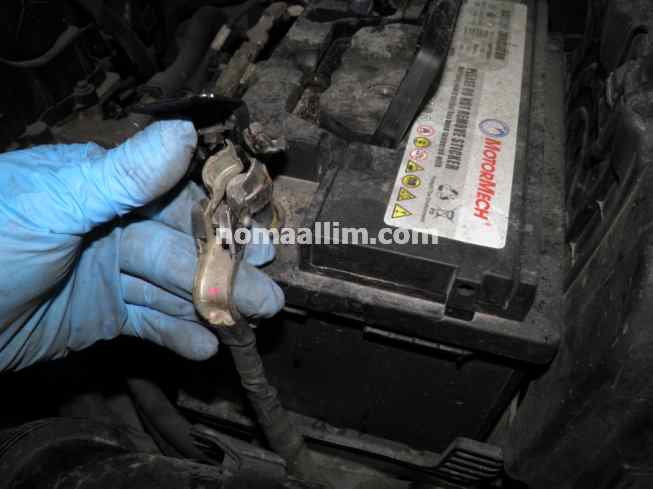 With your fingers, press on the ECU cover holders and take the cover out so you can see how to pull the ECU out of its place. 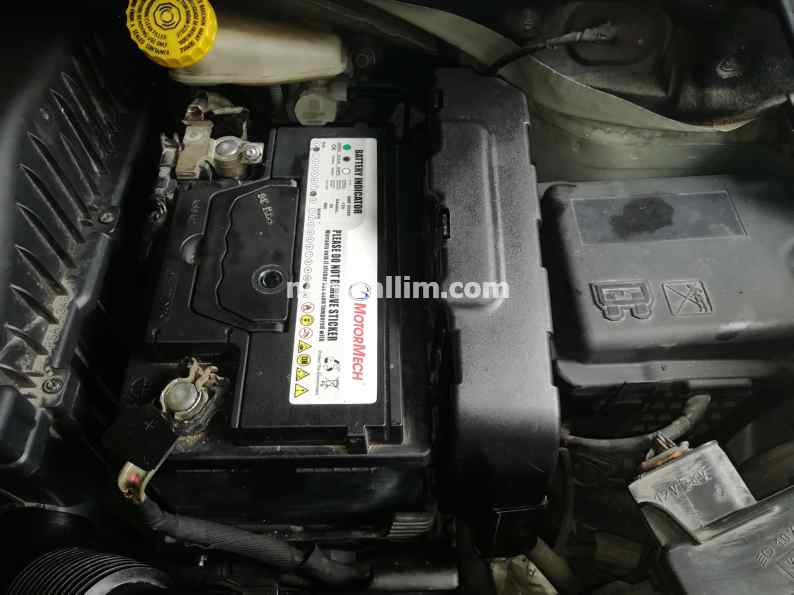 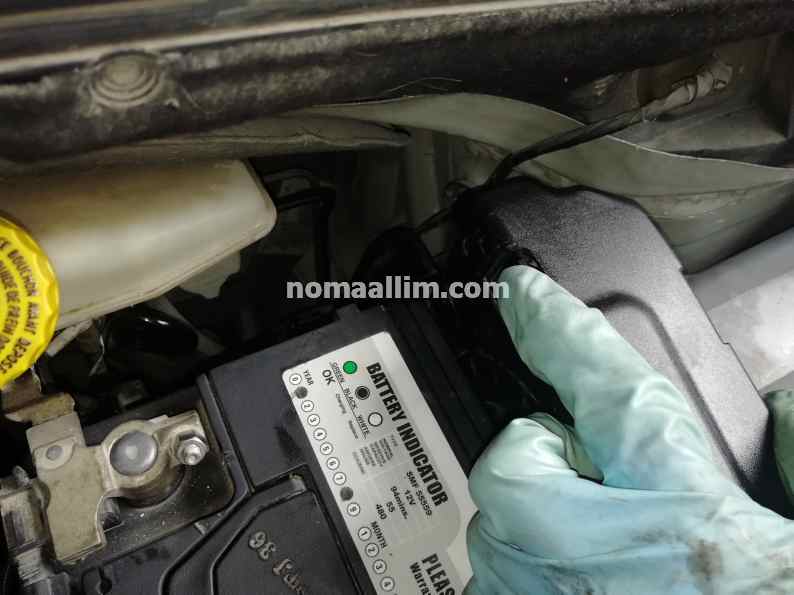 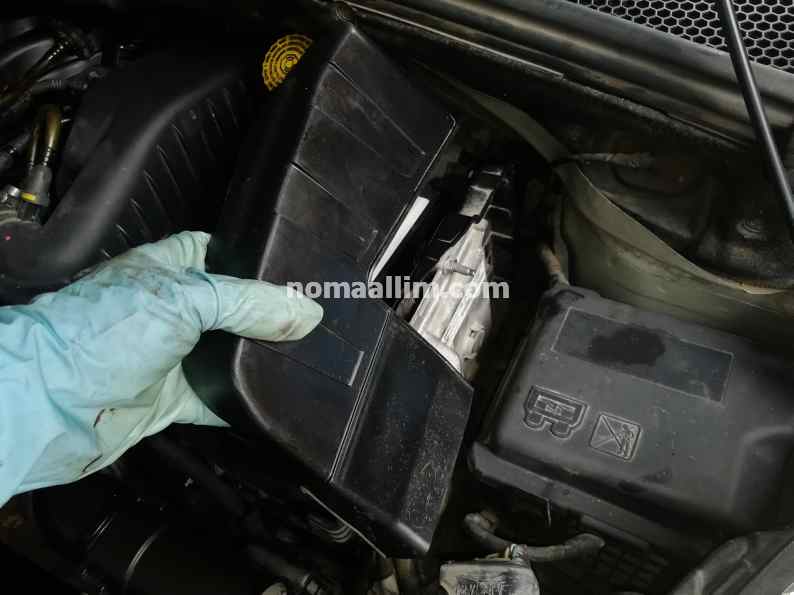 Pull the ECU out of its seat. It has some kind of rails so you just need to pull it up vertically.
Do not disconnect the ECU, just leave it hanging aside.
This uncovers the battery holder (picture to the right). 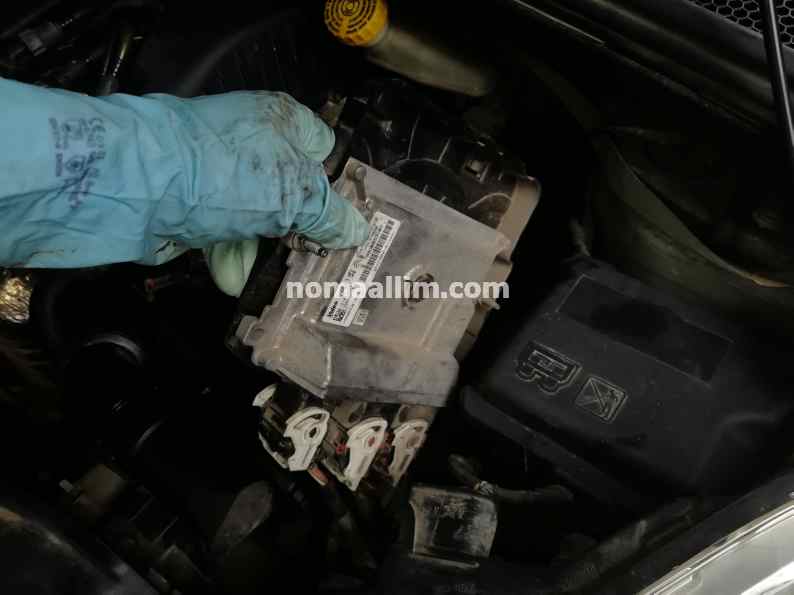 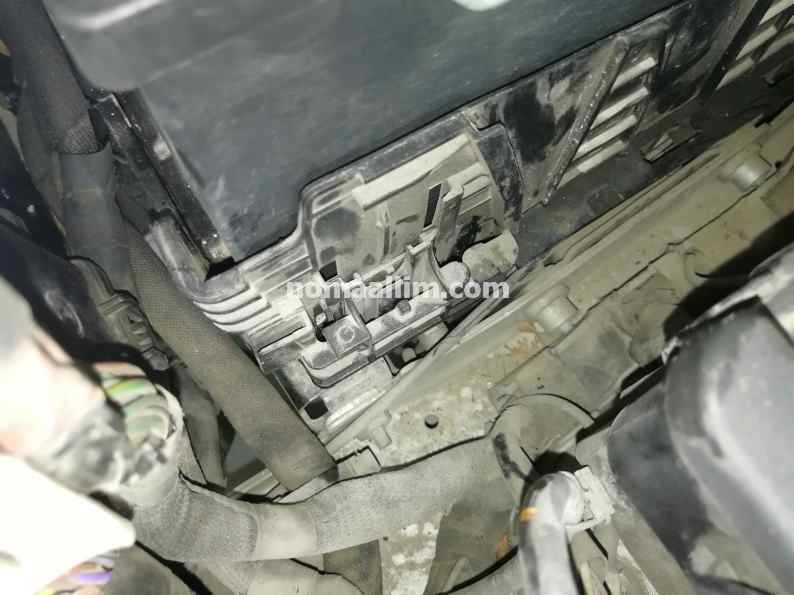 Press on the latch and pull up the battery holding mechanism until it gets stuck up there. 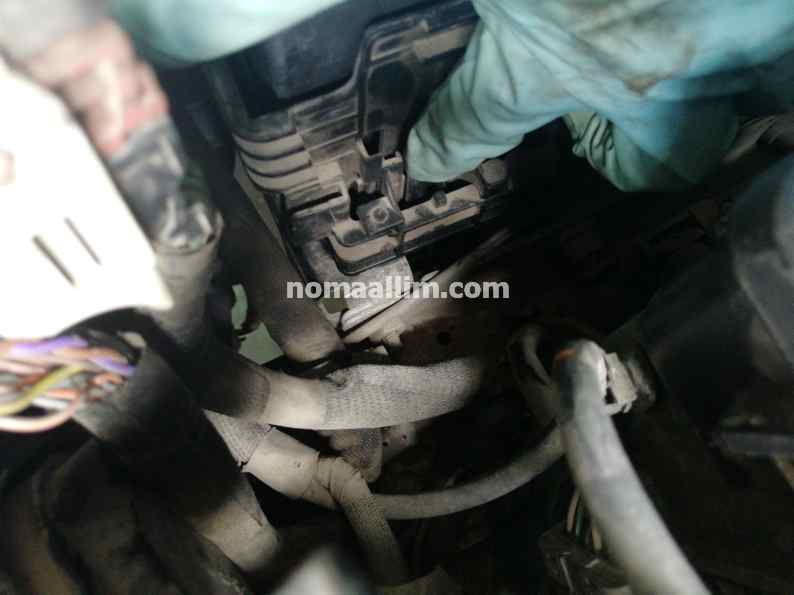 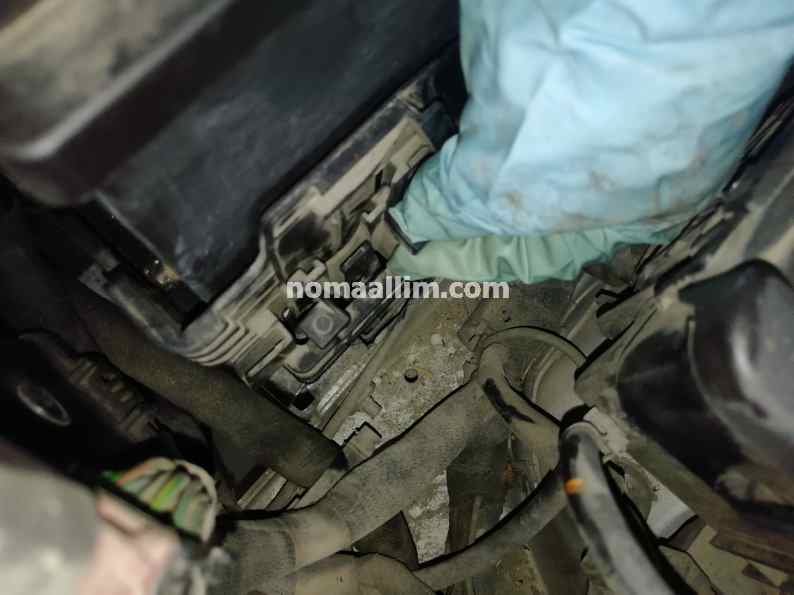 Now tilt the battery on its left side and take it out.That's it! 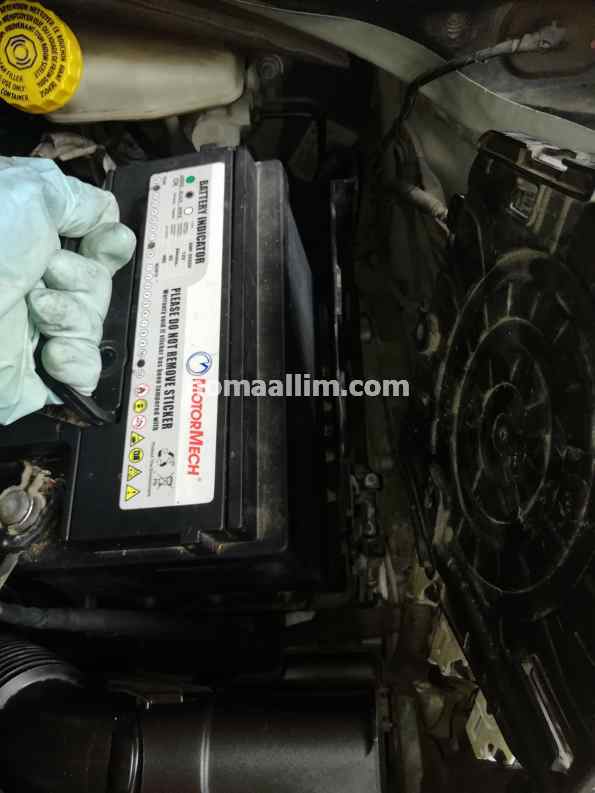 Removing the battery tray on a Peugeot 208

If you need to remove the battery tray for carrying out a mechanical intervention underneath or to have access to the back side of the Peugeot 208 engine, proceed as shown below: 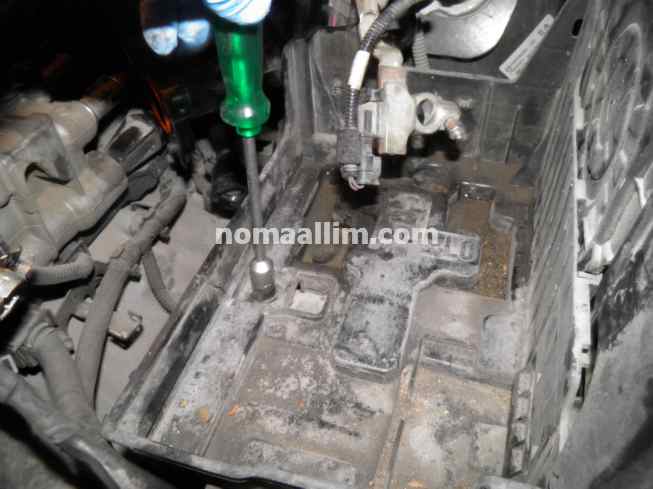 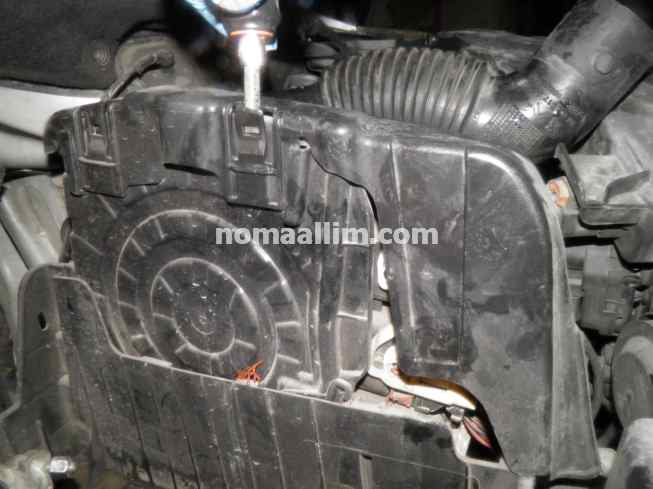 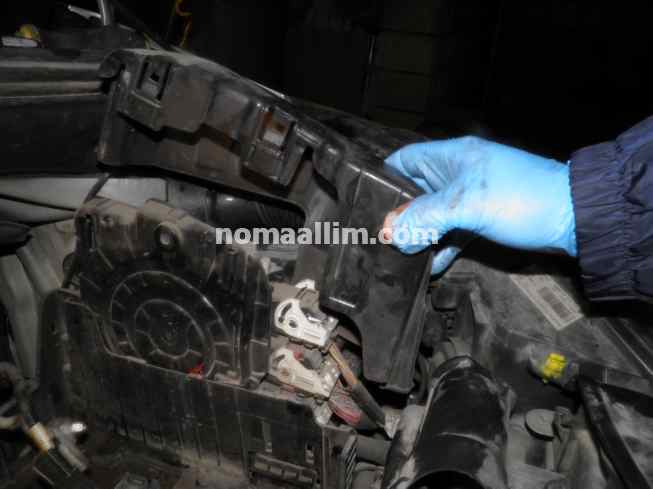 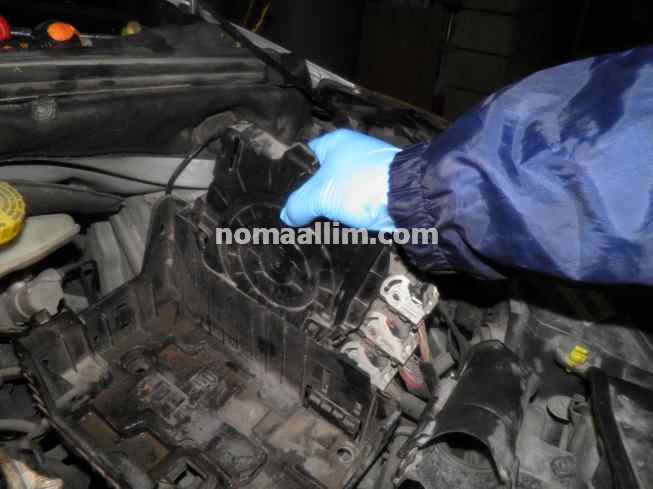 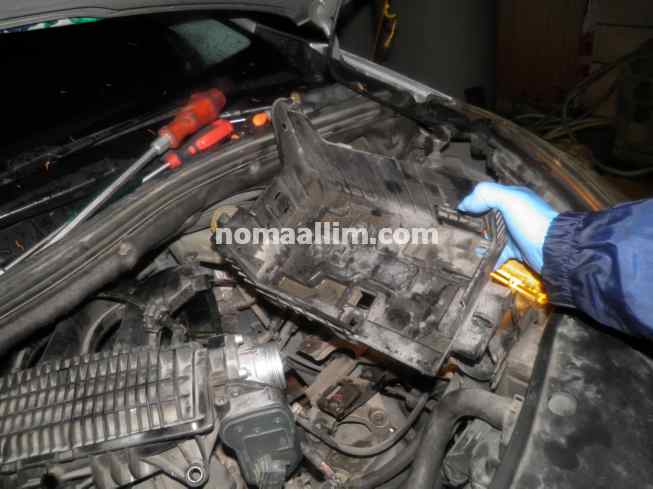