Where to buy a used carburetor

Buying a used carburetor online is risky for two reasons:The best remains to drive up to a scrap yard that sells second hand car parts from dismantled vehicles.
This allows you to compare the used carburetor with your existing one and inspect it to make sure it is in an acceptable condition.

What to inspect when buying a used carburetor (carburettor) 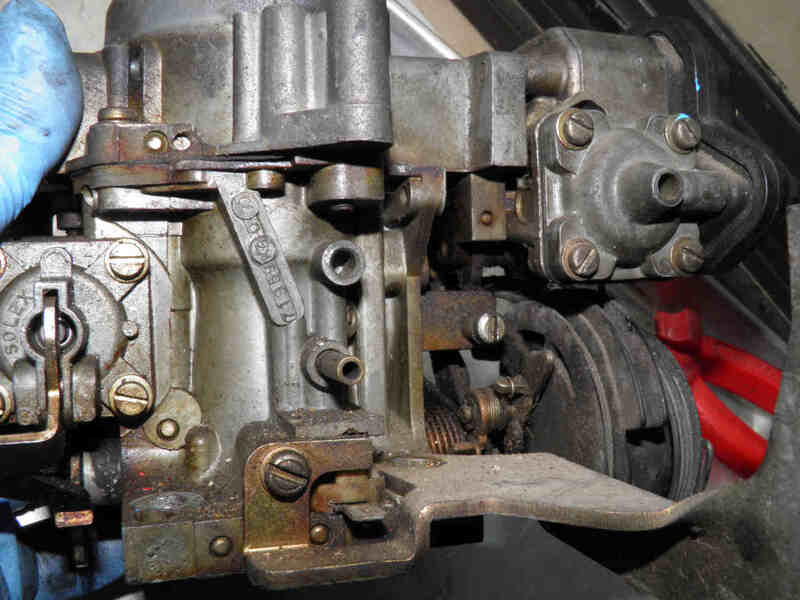 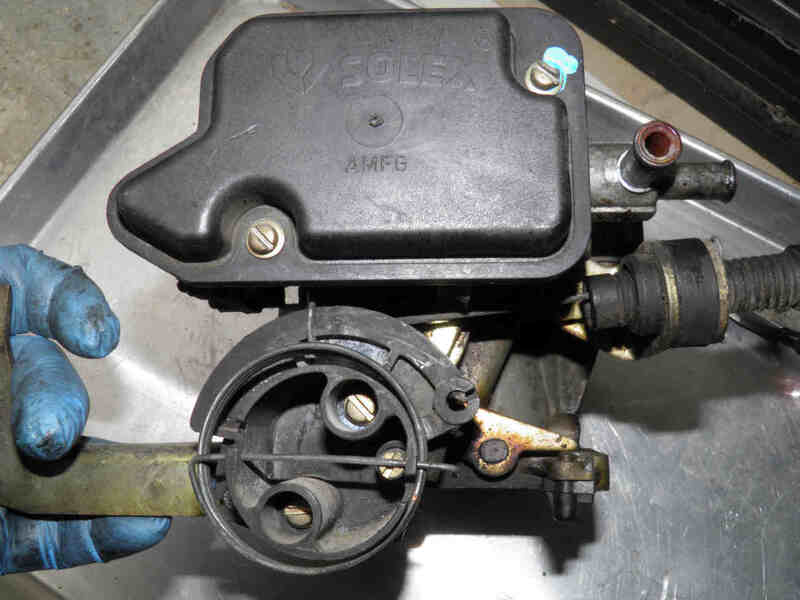 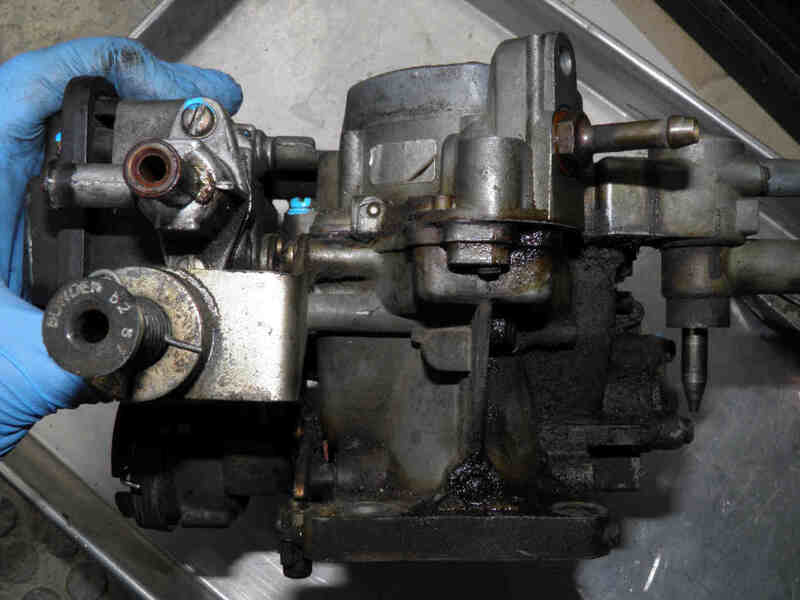 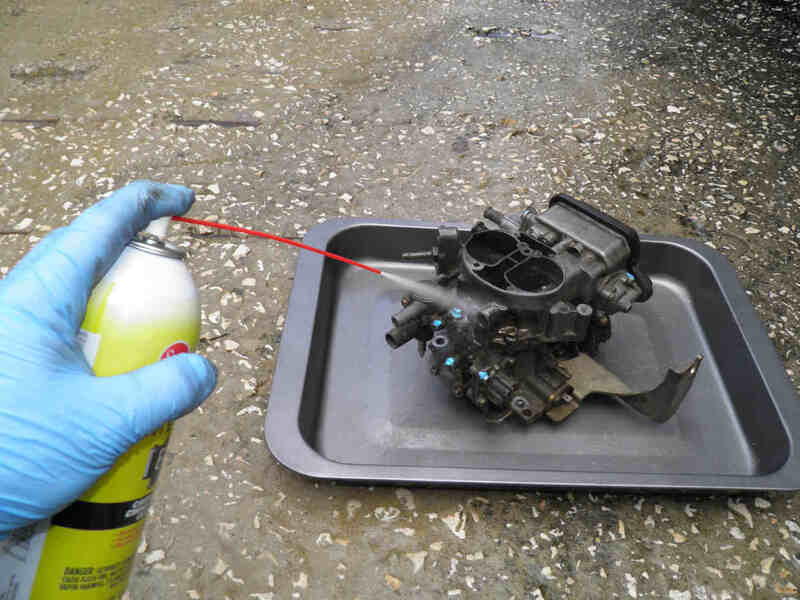 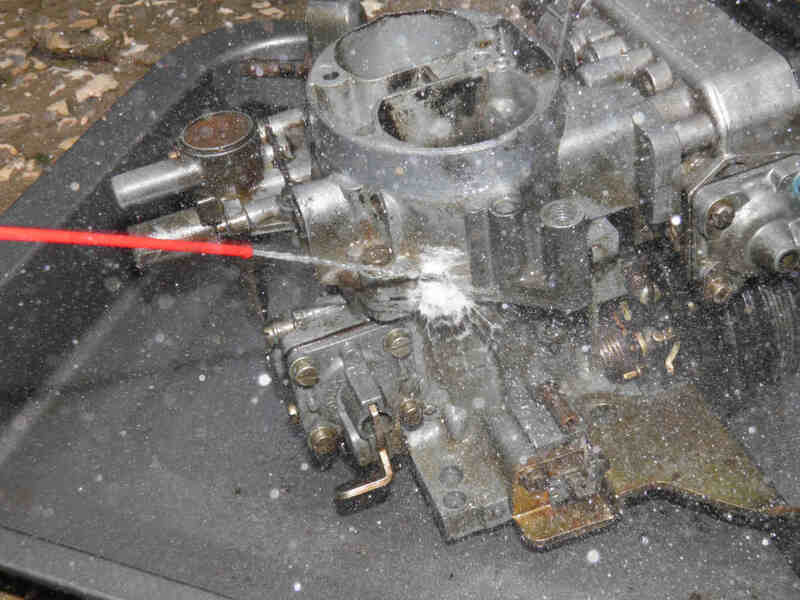 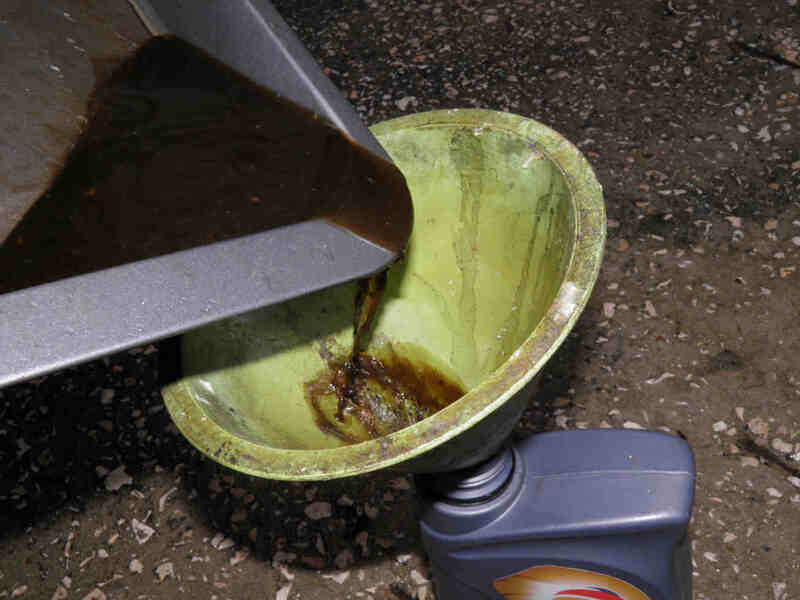 Take out the throttle drum and separate the linkage between the throttle and the starter.
Unscrew the carburetor (carburettor) body and open it. 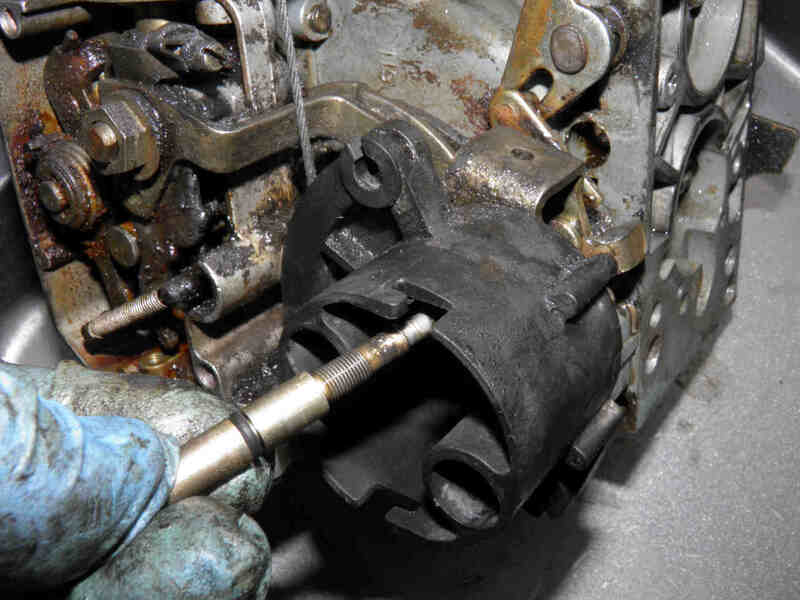 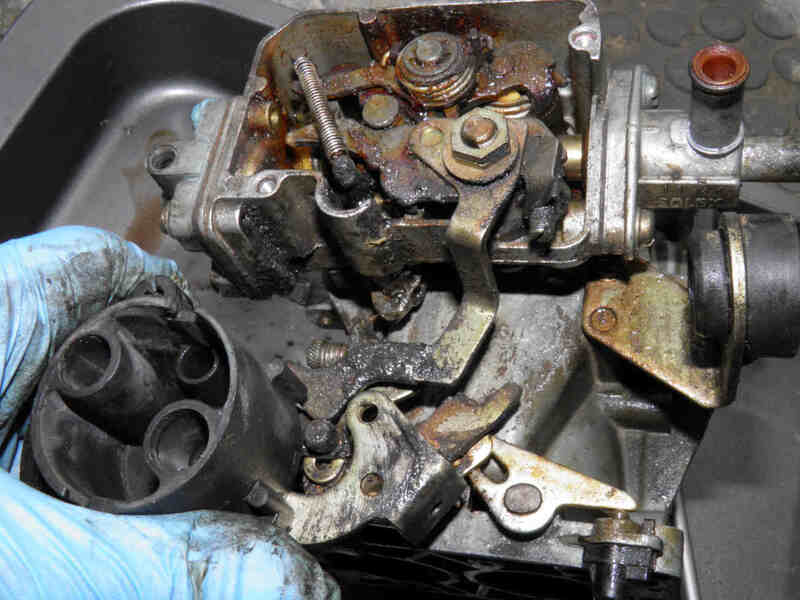 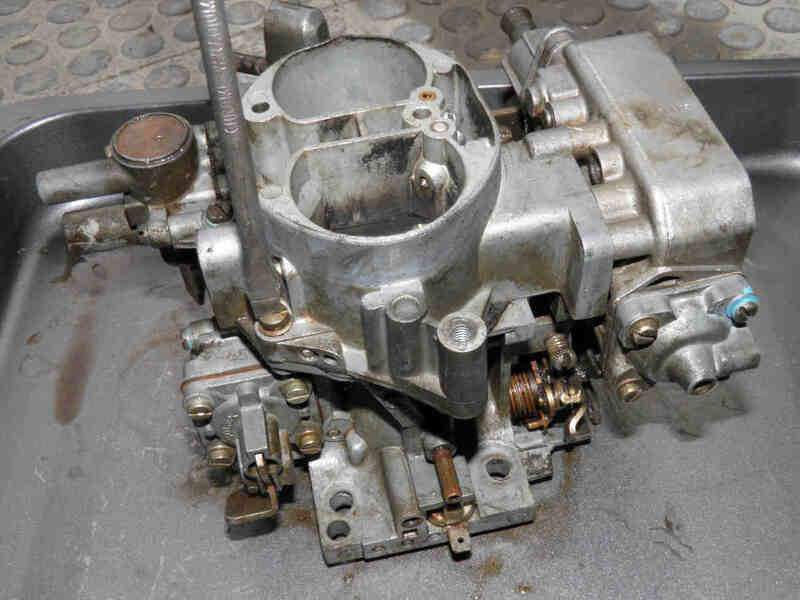 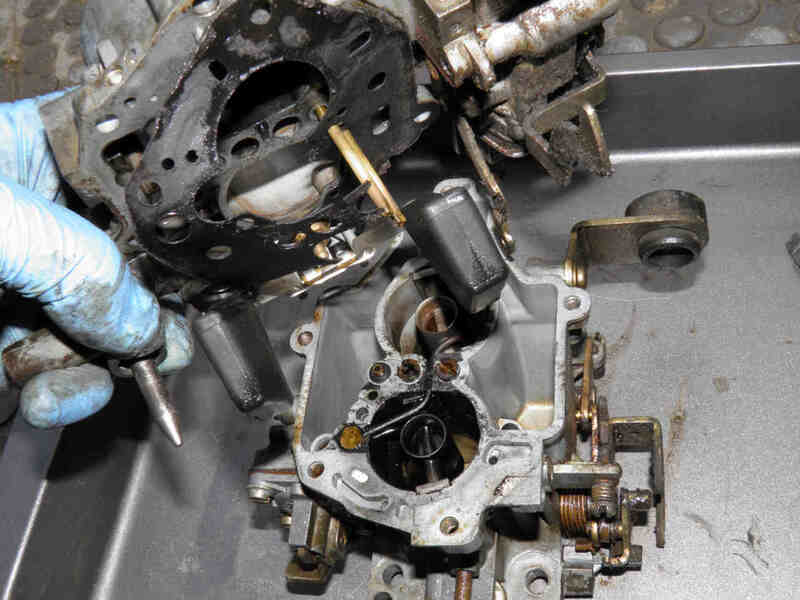 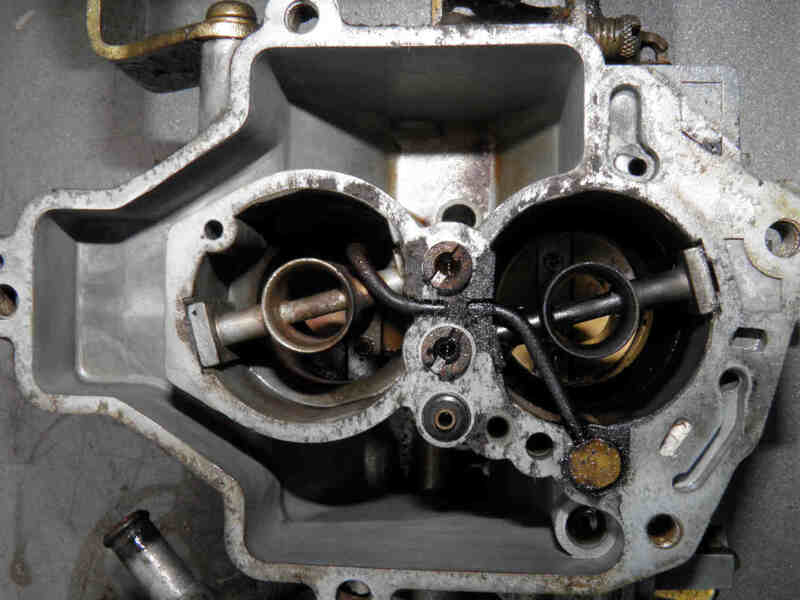 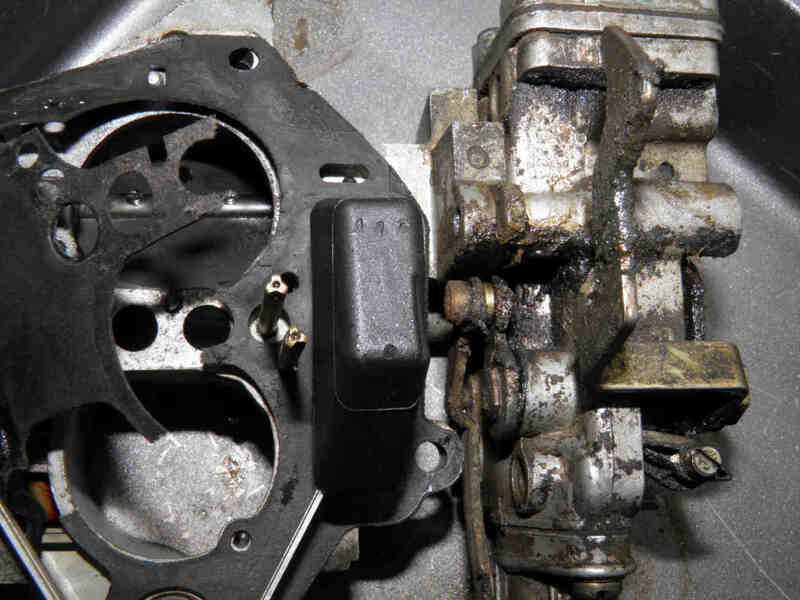 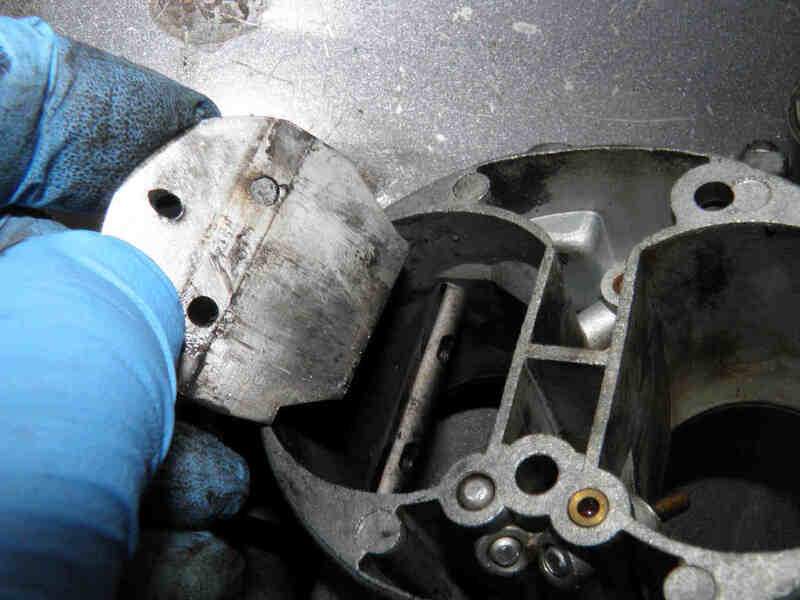 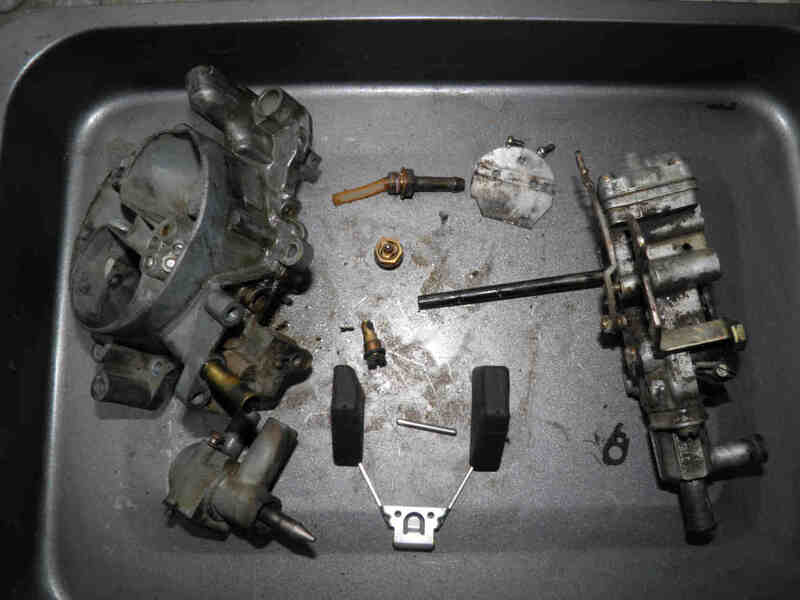 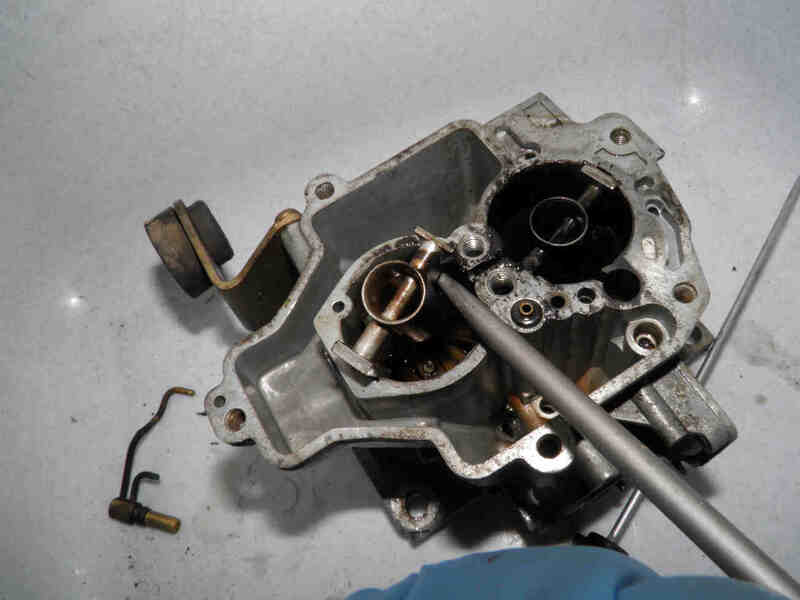 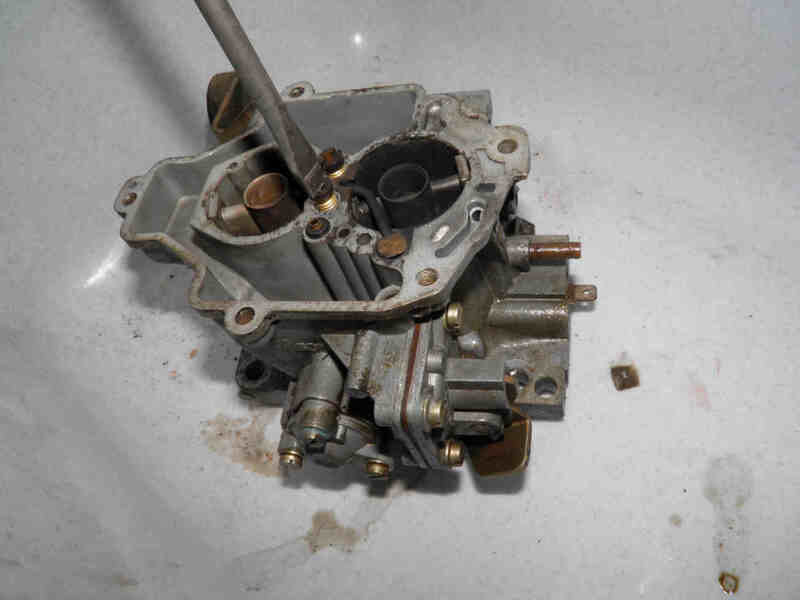 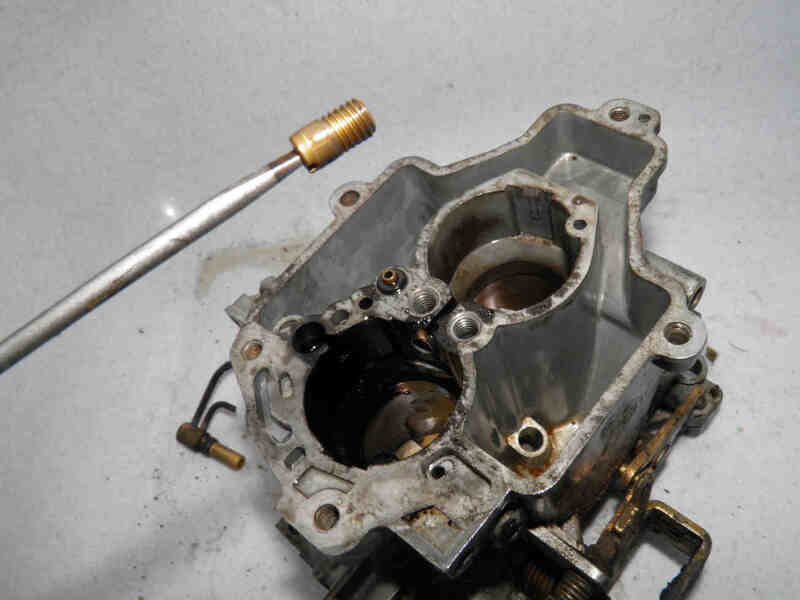 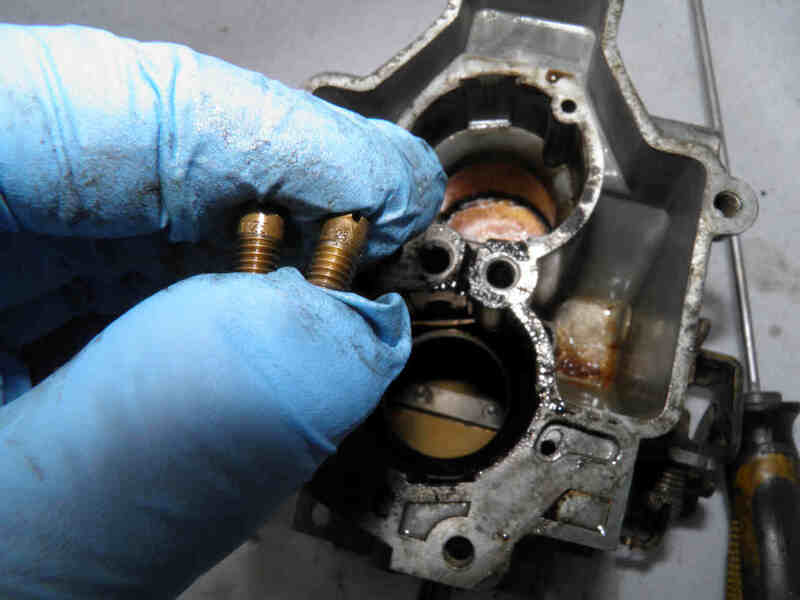 Use a combination of carb cleaner spray and WD40 in a glass jar to soak the jets for a few minutes. 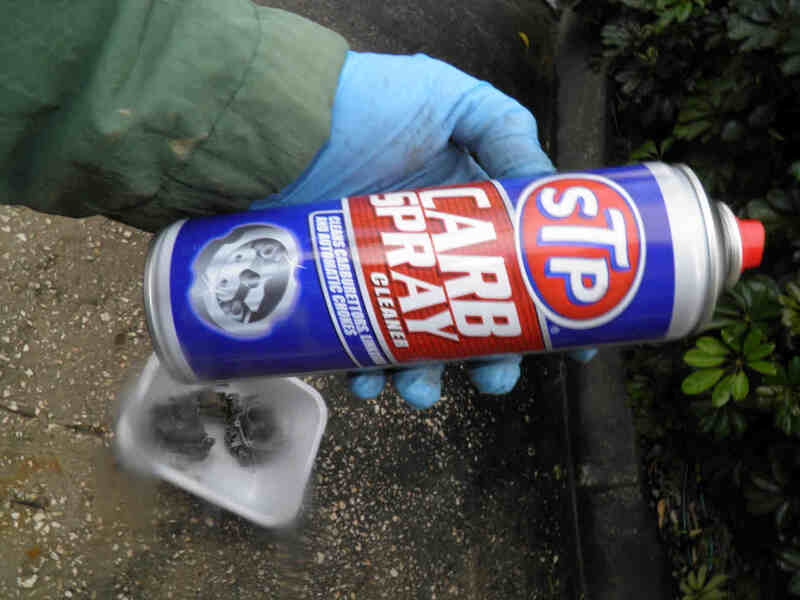 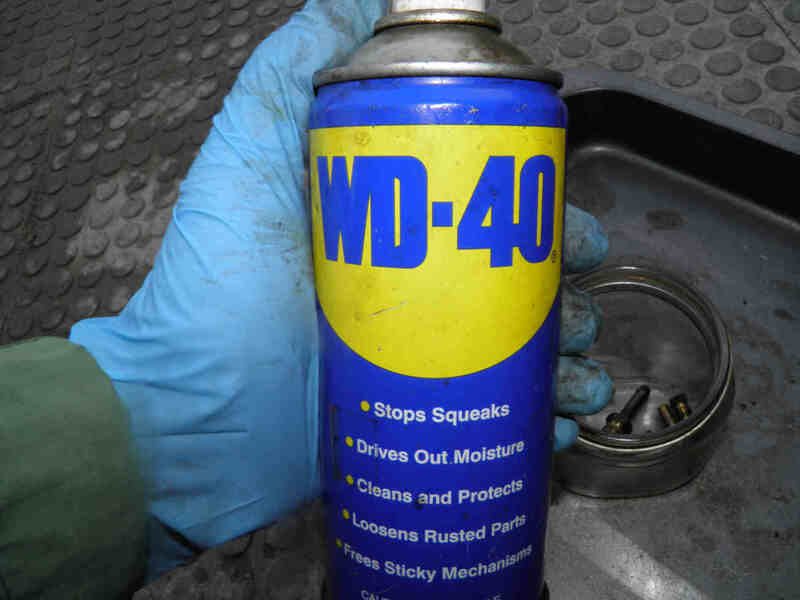 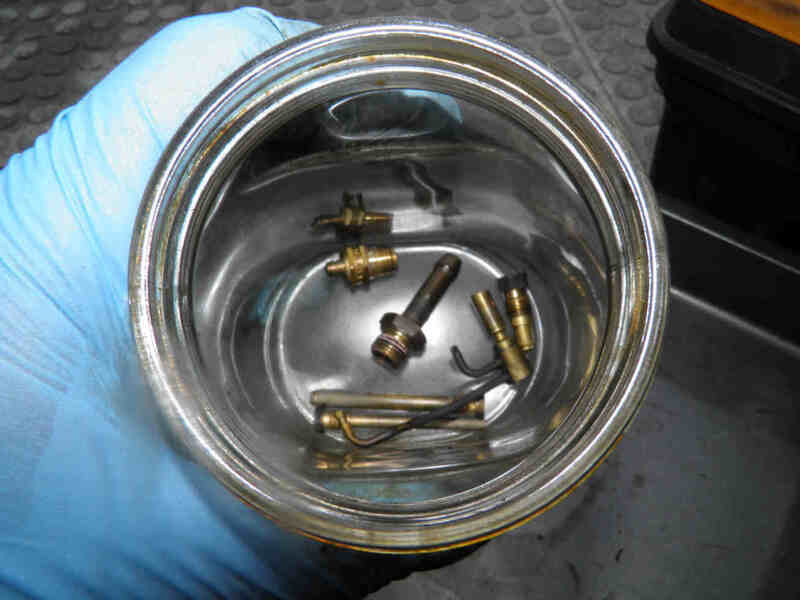 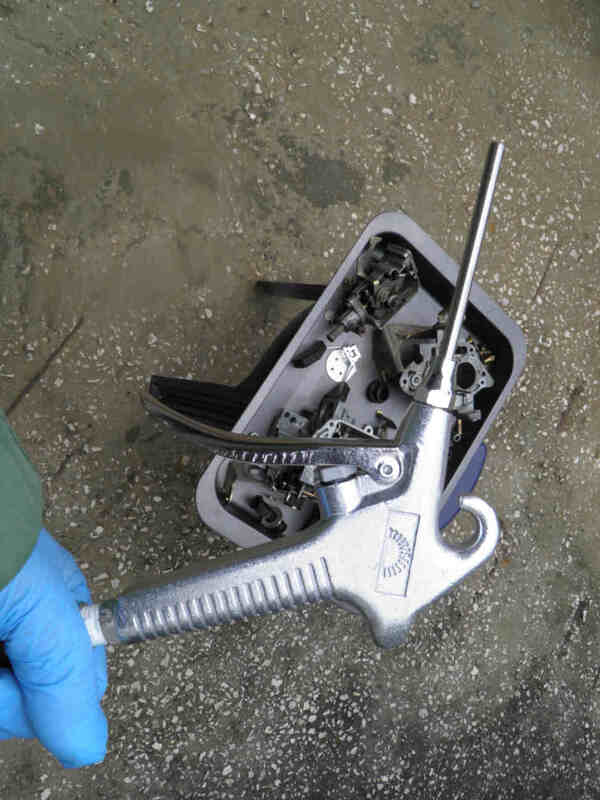 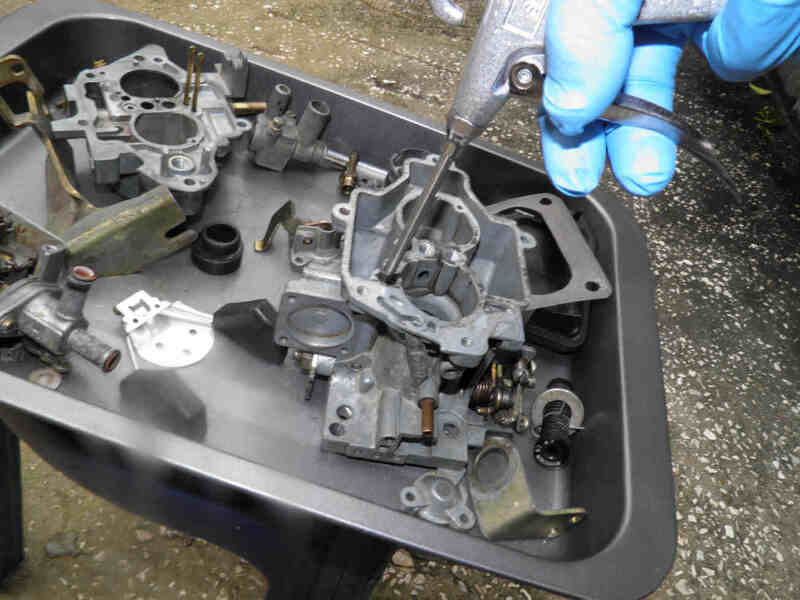 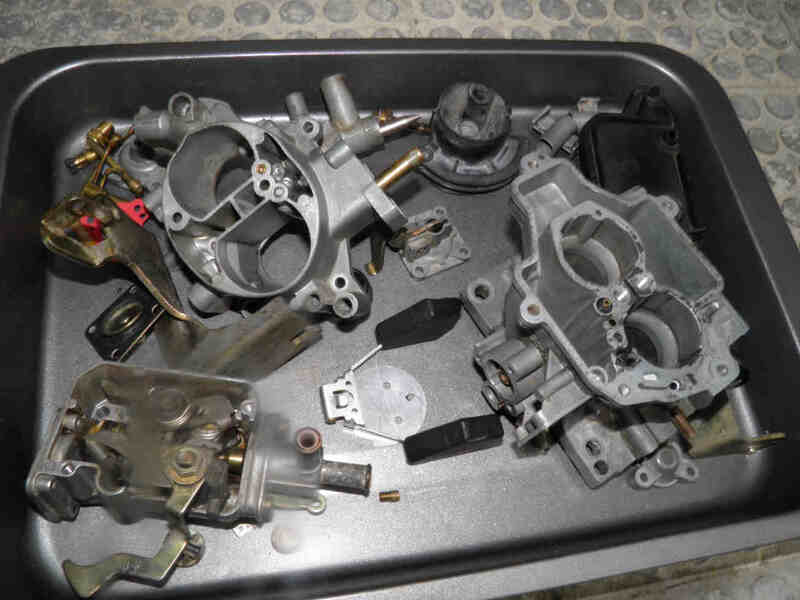 Modifying and adapting the carburetor (carburettor) 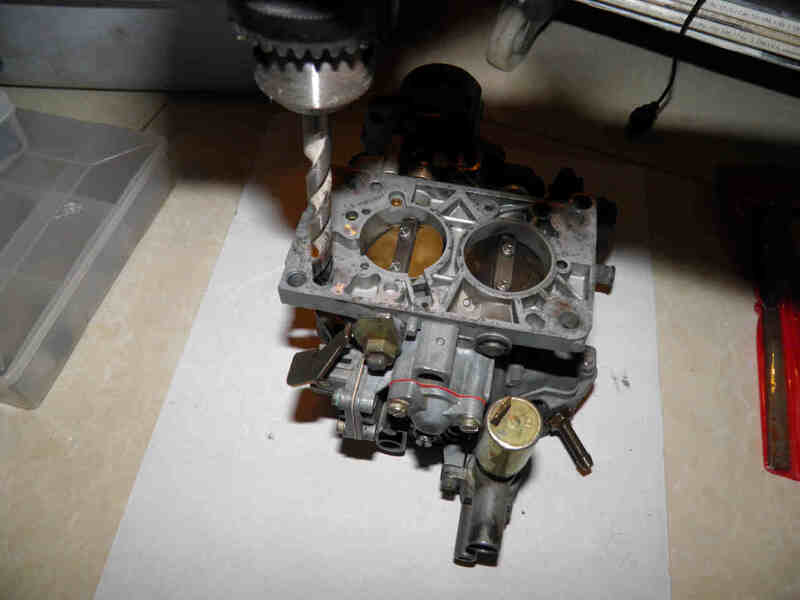 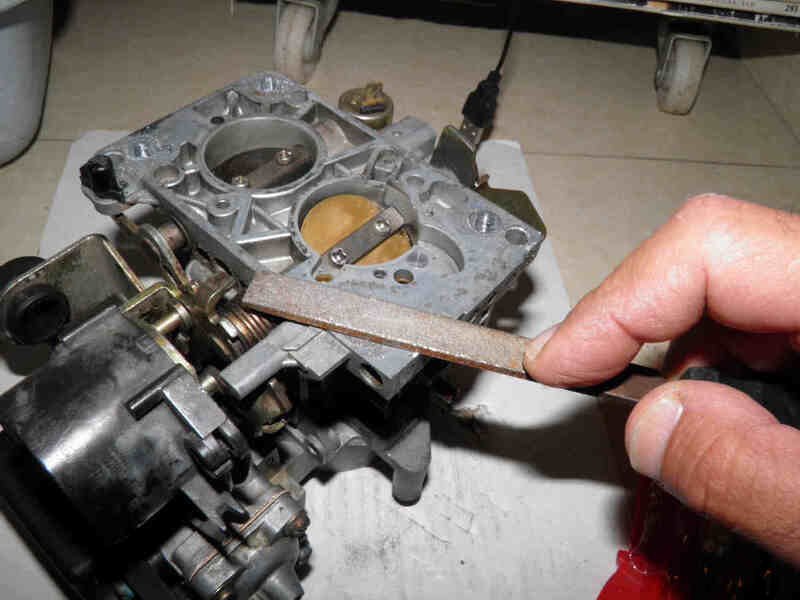 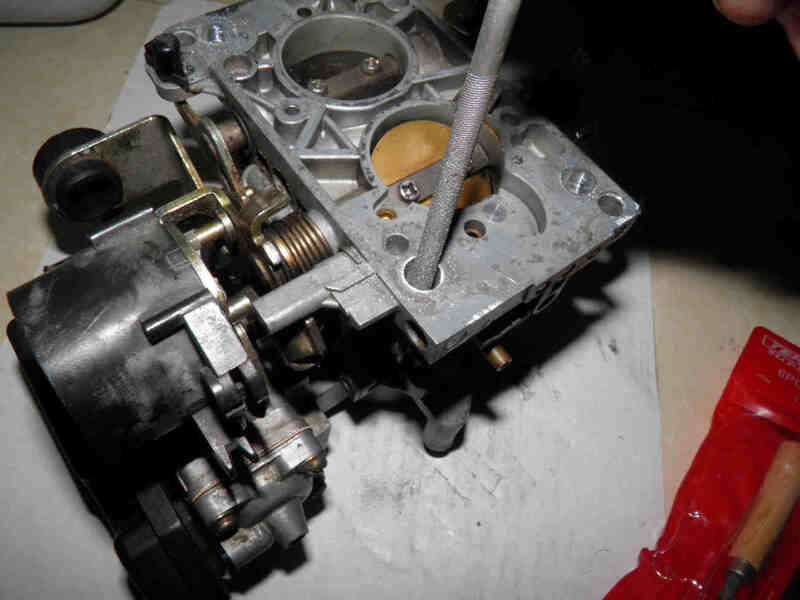 Proceed to one of our carburetor (carburettor) fixing tips:

Back to Classic/Older Car Maintenance
back to car maintenance & repair