Procedure for replacing the Peugeot 3008-5008 battery:

Disconnect the positive battery terminal and remove the air resonator (right).
It's that black empty box mounted before the air filter and in the space in front of the battery housing. 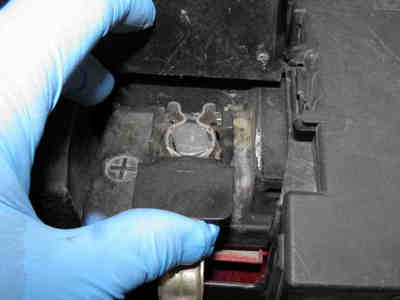 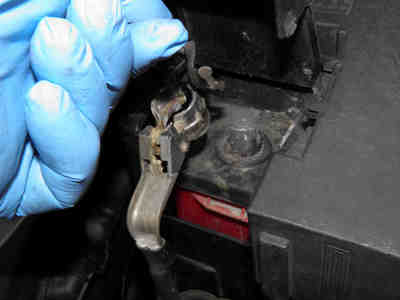 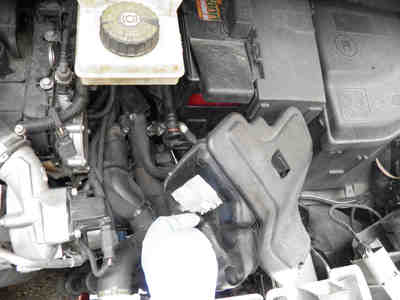 Pull the fuse box out of the battery cover by detaching its lower leg and put it aside: 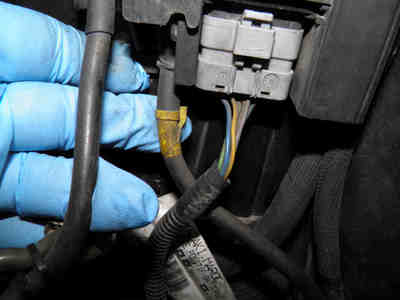 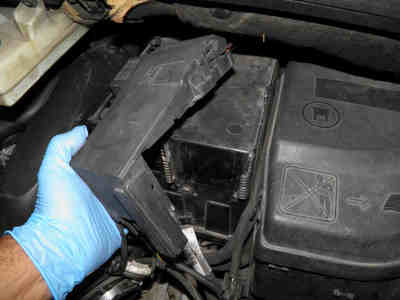 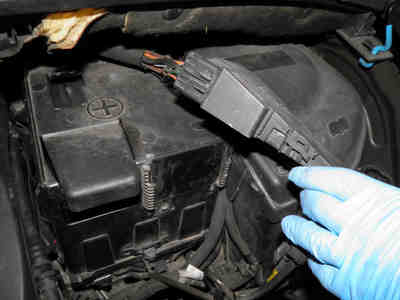 Open the cable harness clamp, free the cables then take out the battery cover by pulling it up and towards you.
Loosen and free the negative terminal clamp. 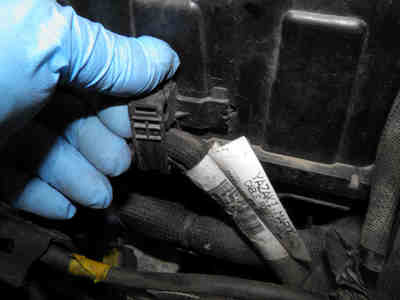 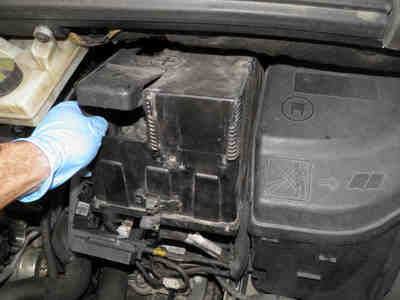 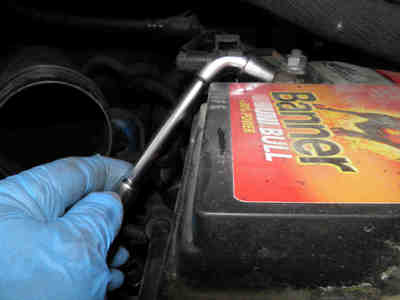 Unscrew the bolt that holds the battery. You can now take the battery out of the vehicle.

Removing the Peugeot 3008-5008 battery for the purpose of intervening on the right or back sides of the engine:

If you need more freedom like having more access for intervening at the rear of the engine, start by removing the plastic cover of the fuse box which is found on top of the battery: 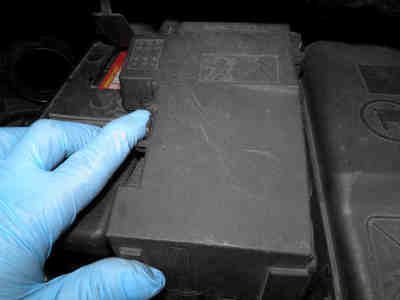 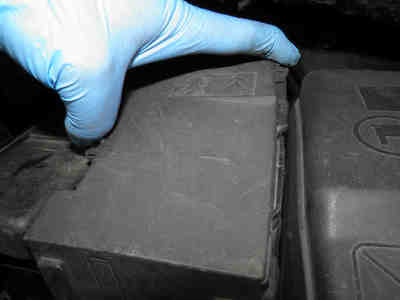 Now use a screwdriver to remove the connectors of the PCB.
This will allow you to move the fuse box assembly without risking to damage these connectors or the control wires.
Two connectors are there, one to the front (left) and one to the back (right): 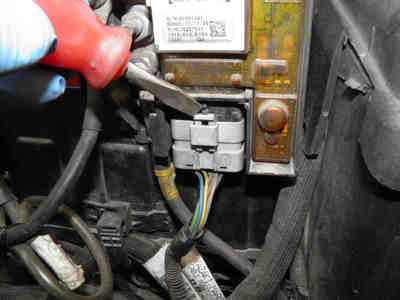 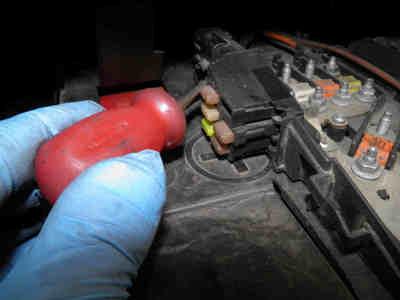 The PCB has a leg which you need to pull out (left, middle) before pulling it up and putting it aside (right).
Remove then the battery cover and detach the negative terminal cable as explained above. 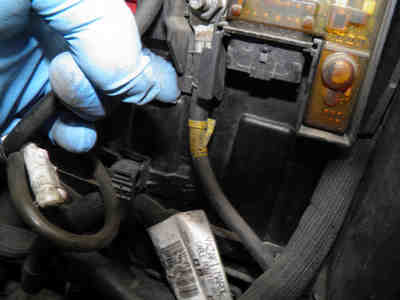 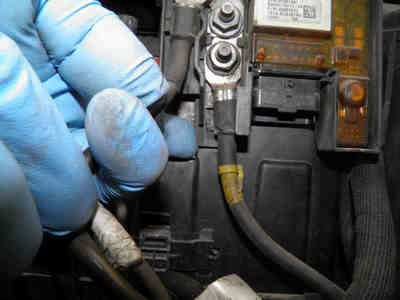 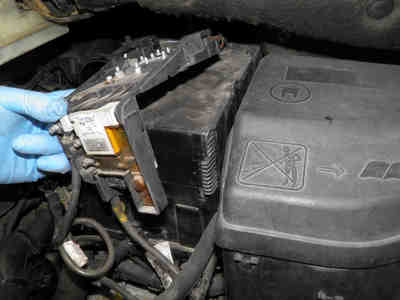 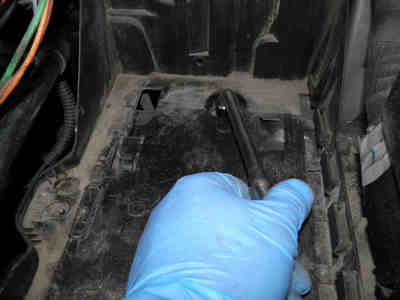 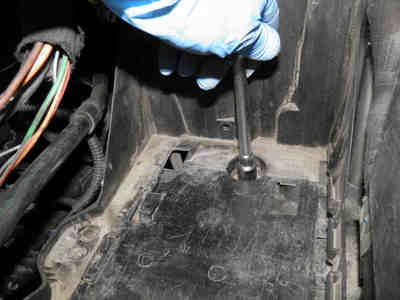 ALL EP6 engine repairs
And more DIY tips for all types of cars: